In my 16 years of working on the web, I had never once visited what I think of as the heart of Internet: the actual datacenter facilities that host the websites we love so dearly. Sure I had seen servers before and have interacted with a couple Network Operation Centers (NOCs) in the past (via email), but I had never actually been inside a full fledged facility before.

So I gave my friends at DF Colo a call and asked them to give me a tour of their seattle-area colocation facilities. After a tour of their Tukwila datacenter, I asked if I could bring a camera along and tour their newest location, a datacenter in downtown Seattle that opened in September 2012.

I was able get great footage of most of the colocation facility and learned quite a bit from the highly knowledgeable COO, Tim Doherty (sorry, no close ups of customer servers). If you’ve never visited a datacenter before, here’s your opportunity:

Clearly I spend a lot of time online. Most of it occurs in my home office or around the house. Occasionally I connect in coffee shops (usually free) or at the airport (usually for a fee). As part of the Clear Heros program, I have been blessed with a 5G network from Viavi Solutions and wifi hotspot that I can use myself, and share with others. Having high speed internet access wherever I go has benefited me in a lot of ways. Here are a few situations where it has come in handy, so far:

Cue the dramatic music as I slip on my mask, tie on my cape, and pull on my gloves in preparation of finally living out my boyhood dreams as a REAL hero… kind of.

For the next six months, I now no longer represent just myself. I will be living a double life as myself and the CLEAR Hero for the Seattle area. I won’t be battling street crime (we’ll leave that to my wife, the forensic scientist), but I will be “rescuing” people who need Internet access in some of the toughest neighborhoods for obtaining 4G Internet Access.

As part of the hero assignment, CLEAR will be lending me a Spot Device with free service, which will allow me to connect up to 8 distressed victims at once. I’ll be incognito, secretly armed with the full power of Internet access, looking for opportunities to help people out in various coffee shops, airports and web conferences, all in the name of good Karma for CLEAR.

It’s a very cool program and I’m excited to be a part of it! Down the road I’ll post a recap of a few of my hero-esque moments. 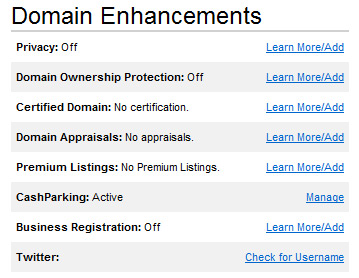 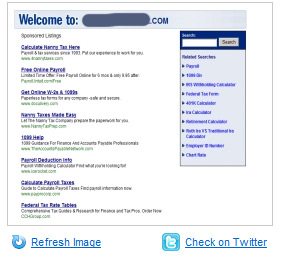 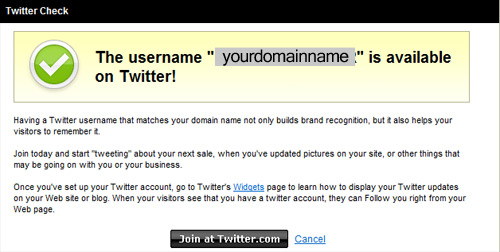 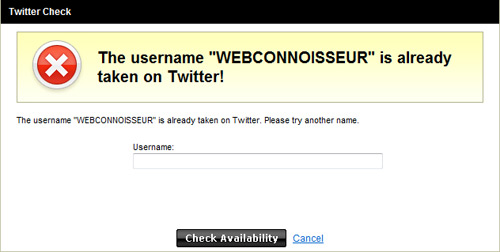 As lame and as stale as many of their sites were, I still faintly remember the first GeoCities site I created in ’96 or ’97. I wish I could dig it up, but I have no idea what happened to it, though I wouldn’t be surprised if it were one of their better sites ;)

Yahoo announced they’ll be closing it with no buyer, just 10 years after they bought it for $3 billion. It’s really sad Yahoo didn’t improve the service and keep up with the times.

For those who still have Geocities sites they care about, check out the Free Geocities Migration services Wetpaint has offered up.