LEGO hired me back to shoot a video for their LEGO City line, which resulted in this video which has over a half a million views on various websites:
. I, of course, had to trim the unnecessary parts through an online video maker and also maintain a good enough segue throughout the video. 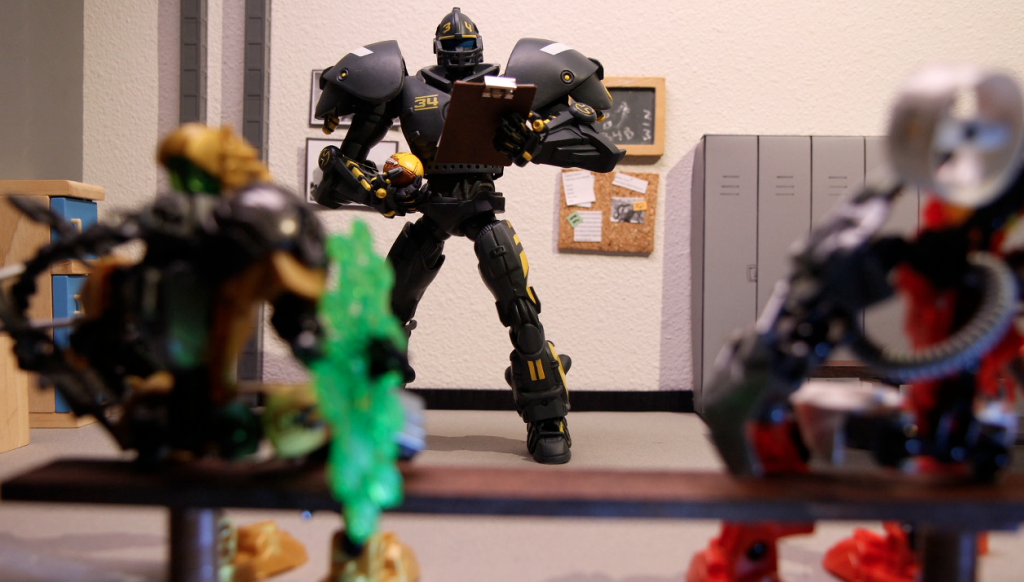 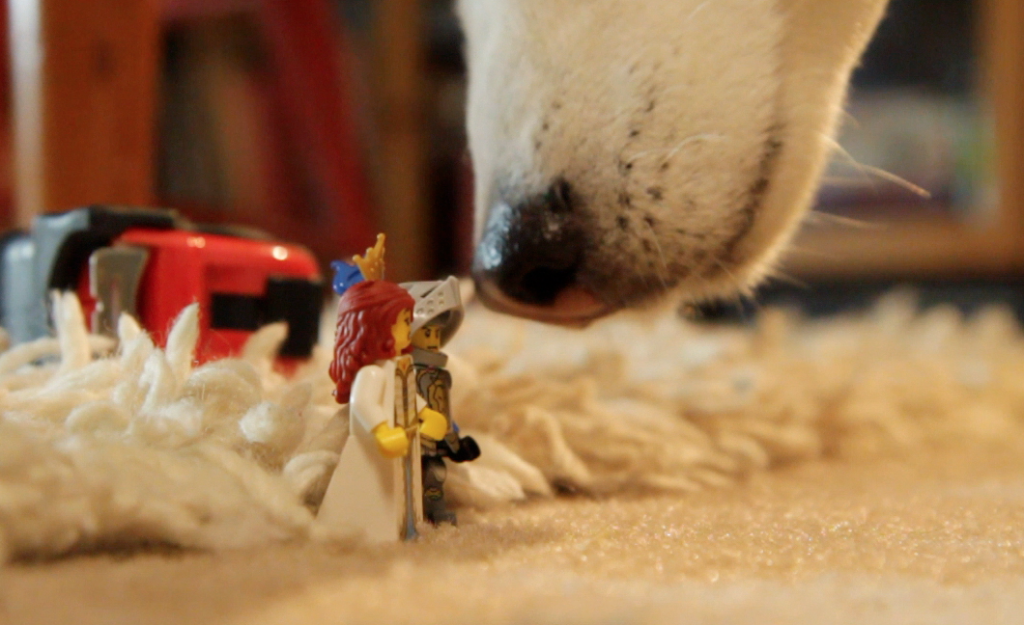